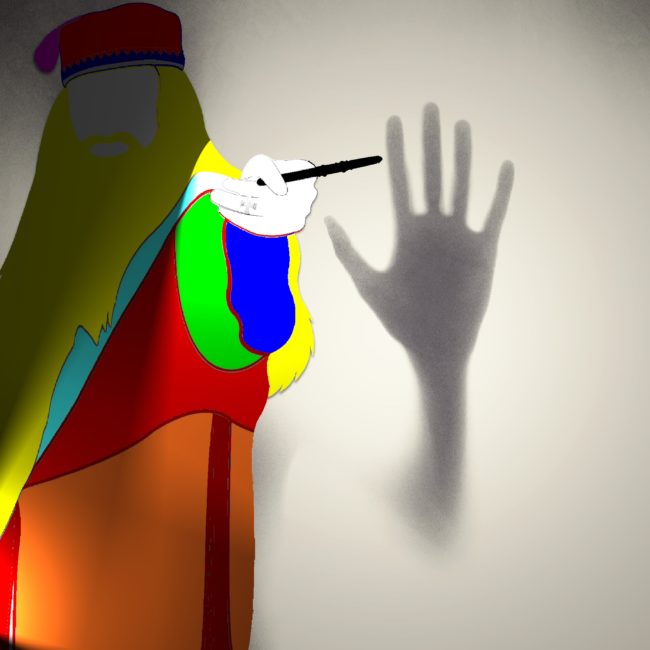 They’re two of the biggest names in writing and here’s what you can learn from the best.

JK Rowling and Stephen King know a thing or two about this craft and have reached what most authors would consider the pinnacle in success: becoming hugely successful as a result of their popular titles and skills with storytelling. These world-leading authors share their tips, tricks, and handy hints on writing, to help you elevate your work to the next level and, hopefully, emulate some of their achievements in the years to come.

JK says: Write when you can

For someone with so many successful books under her belt, it’s often a surprise to hear that JK Rowling’s writing began casually, alongside working normal 9-5 full-time jobs. Unable to afford to take months of sabbatical to write a book in the romanticised way many of us imagine, she instead fit in periods of writing around her day-to-day life. One of JK’s quotes is: “Sometimes you have to get your writing done in spare moments here and there.” This is something most of us can identify with.

Whilst you won’t find many grammatical errors in King’s books, he urges writers to not get too caught up in grammatical rules and enslaving themselves to making every sentence completely correct. He does advise against using adverbs and the passive voice, but places emphasis on the fact that grammar and language should communicate, and the choices writers make when writing should not reflect overly strict language and literary rules.

JK says: Plan out your world

This tip won’t come as a shock to anyone who’s read Harry Potter, which takes place in a vast world of wizardry with rich characters, locations, and plotlines. Rowling plans out her worlds, rules, cultures, and societies in advance of writing about them, and if you’re intending to write equally complex stories, having a mapped-out view of your fictional world will help keep you on track and remind you of factors to add in along the way.

Stephen says: Nurture a healthy lifestyle in everything

You won’t catch Stephen King posing in gyms on Instagram, but he firmly believes in writers cultivating a healthy lifestyle to nurture and encourage great work. He works hard on his physical health and his emotional and personal relationships. And, rather than just focussing on writing, he takes time out to read, which inspires and motivates him to continue to turn out great stories.

It’s easy to imagine the experts writing perfectly first time round with no challenges or blocks, but JK Rowling wrote the opening chapter of her first book a whopping fifteen times! Going back to each story section and re-visiting and re-writing it is a good thing as your fiction progresses, and will help you hone your skills, style, and storytelling technique. No matter how many titles you have published or how long you’ve been in the game, going back and editing drafts will be a key part of the process. However, you also need to know when to stop editing, let go, and publish the book, so that you can begin your journey to success!

Be a Bestseller: Advice on Writing Success from JK Rowling and Stephen King was last modified: April 19th, 2018 by PublishNation

One thought on “Be a Bestseller: Advice on Writing Success from JK Rowling and Stephen King”

Again my thanks to the marvellous team behind PUBLISHNATION, Gwen and David Morrison. This is my third book published by them and I would have no hesitation in recommending them to publish your book.

Gwen has kept me informed in all the stages getting the book into print and she is quick to answer my queries.

The front cover designed by them is excellent and eye catching.

The whole process from my initial contact to the appearance of the book on Amazon took under 6 weeks.