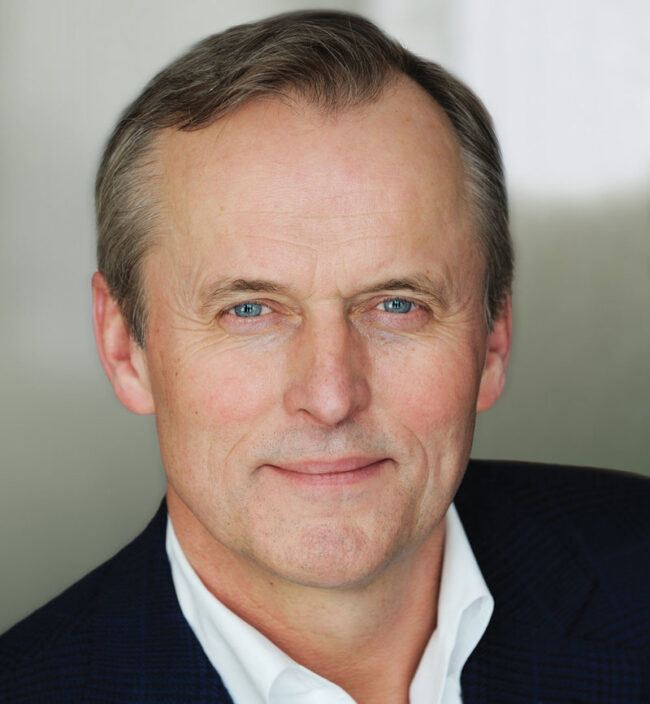 This is our second blog featuring writing advice from John Grisham. Click here to read the first article.

Former lawyer John Grisham has been described as the greatest storyteller of his generation, and few can argue with the evidence. Since Grisham released his first novel ‘A Time to Kill’ in 1989, he has gone on to sell more than 300 million books – producing 28 consecutive number-one bestsellers.

But what makes him stand out from the crowd?

In his own words, the ability for ‘storytelling’.

Now 65 years old and having recently published his 42nd novel, Grisham admits he had little in the way of training for becoming a writer, and the influences on his style, pace and plotting were gathered from various sources throughout his formative years. He advises that recognising what works is key for anyone wanting to emulate great storytelling.

He explained: “Storytelling, for me, isn’t something you can teach. I grew up in a large family of storytellers and great liars. I heard so many wonderful stories being told while sitting on our front porch.

“You listen and you slowly learn.

“I also read thousands of books – that’s where you learn the art of pacing and plotting. There are two books that, if not inspired me to be a writer, certainly nudged me towards writing, and they were John Steinbeck’s ‘The Grapes of Wrath’ and ‘Little Drummer Girl’ by John le Carré.

“My English teacher made us read John Steinbeck. We started with ‘Tortilla Flat’, which was pretty cool. It was a shock for my teacher to see me take an interest as I’d been considered an athlete rather than an academic. She then started giving me Steinbeck novels to read – saving the best to last.

“’The Grapes of Wrath’ tells an absolutely sad story, in such a beautiful way. I remember at the time thinking if I could be a writer I would want to write like this.

“I read ‘Little Drummer Girl’ a couple of years before I became a writer. Just before I started work on my first novel I went back and read it again.”

KNOW WHERE YOU ARE GOING

Sourcing and recognising influences is one thing, but sprinkling their storytelling methods and styles into your own work isn’t all that straightforward. A great storyteller still requires their own voice, and that’s where planning comes in. Grisham spends almost as much time on the outlining of his novels as he does writing them. For a story to be great, writers need to know where they are going.

“I don’t write the first scene of any book until I know the last scene. If you outline and plan your story well, it’s difficult to get lost.

“I always know where I am going with any story.”

And once you know where you are going, how do you get there? Although the greatest storytellers will all have varying routines for producing their memorable works, Grisham is adamant that regimented discipline is vital for maintaining both style and pace of the story.

He concluded: “I write for five days a week in the same office, with the same coffee and on the same computer.

“I don’t change anything other than the story.”

With his meticulous planning and discipline, the storytelling comes to life on the page. We don’t need a judge and jury to reach a verdict of ‘successful’.

How to become a great storyteller like John Grisham was last modified: February 16th, 2021 by PublishNation

If you want to publish your book, then look no further than David and the team at PublishNation. I cannot thank them enough for helping me publish my novel The Second Mrs Clare, a sequel to Tess of the d’Urbervilles, now getting 5-star reviews on Amazon and Goodreads.

PublishNation will take you through the whole process and help you to reach your goal tirelessly and efficiently.

From start to finish David was always there to help and advise. This is a highly knowledgeable and professional company and really great to work with.

Mike Langridge was last modified: May 10th, 2022 by PublishNation
Mike Langridge
The Second Mrs Clare: A sequel to Tess of the d’Urbervilles