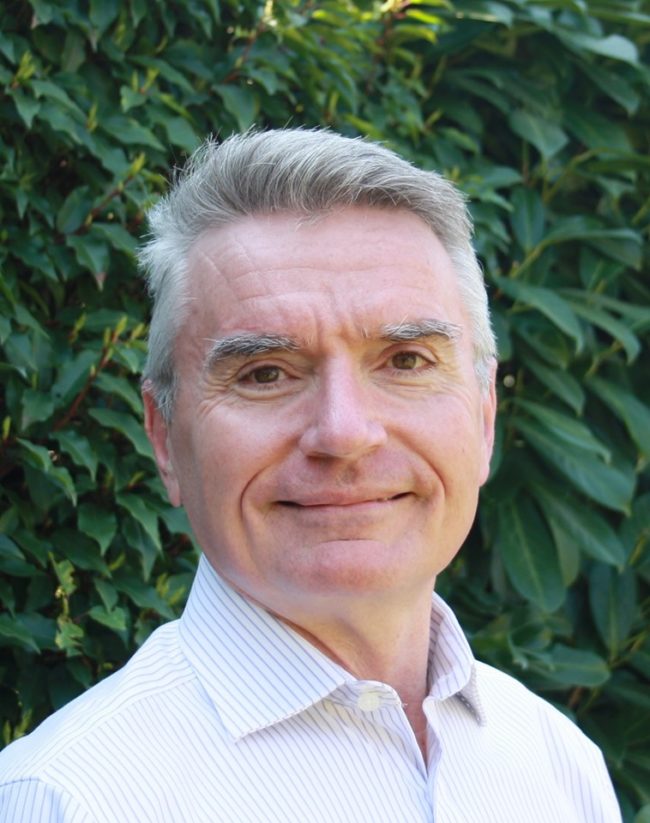 Not every self-publishing author surpasses their literary expectations and achieves success. But Swiss-based management consultant Scott Chapman is one of the growing number who has – time and time again.

The 57-year-old Glaswegian’s through-the-centuries Templar detective novels have continued to top the charts and attract five-star reviews over the past seven years. His hugely popular Peter Sparke series has also unexpectedly become a lucrative side income.

Scott admits that considering himself a writer was the biggest thrill when publishing his first novel back in 2013.

He explained: “It was my brother who said that there was no reason I shouldn’t try writing a book.

“He tends to be worth listening to, so I wrote a few thousand words and just kept going.

“From first words to first draft took about four months.

“I learned that I could write, not to say write well, but that I could complete a novel with some degree of competence.

“Becoming successful as a writer since then has been a huge surprise – I once met someone through work who did not know I was an author and he was actually in the process of reading one of my books. It was like falling through a mirror.”

Scott used PublishNation to ease his way into self-publishing his debut novel, The Templar Vault.

The partnership continues to produce its own critical and financial success story.

Scott continued: “At first it was a real shocker to see the sales numbers grow.

“The people at PublishNation set up my Amazon Kindle Direct Publishing account for me and I could watch the sales and downloads happening in real time.

“It was really exciting for me, but I feel sorry for my wife who had to listen to me give constant updates.

“Self-publishing gives me everything I want, both creatively and commercial, that’s why the PublishNation way of working really helps.

“I have access to great people across the board, but the final product is all mine. I’d rather do an adequate book that I felt I owned than a better book that was the product of a committee.

“Commercially, it works well for me too. I use Kindle exclusively, so I keep most of the cover price myself.

From the first few chapters of Templar Vault, Scott has gradually developed his own unique approach to planning and writing each novel.

He explained: “I nearly always have a person in mind that I am writing for – it helps me focus and to think about quality.

“It’s a case of think, scribble, plan, write. I rarely read the scribbles but need to go through that stage to work things out.

“Once I start, it often goes off in ways I had never expected, especially when a character starts speaking.

“For me, writing means completing something and that means watching the wordcount.

“I have a ‘working’ file and a ‘manuscript’ file.

“When I finish a scene, I copy paste it into the manuscript and watch the wordcount change – that’s my little checkpoint.

“I passed the 10,000 word point on my latest book this week and that felt good.”

All of Scott Chapman’s novels are available on Amazon.

It has been a real pleasure to use the services of PublishNation in publishing my book ‘The Total Joy of Travelling On Public Transport’. I would highly recommend them to anyone wanting a high quality service at a reasonable price.
Gwen has been very patient with my enquiries and quick to respond. I have found the whole process from first draft to book for sale online to be smooth running with straight forward instructions in the final adjustments.