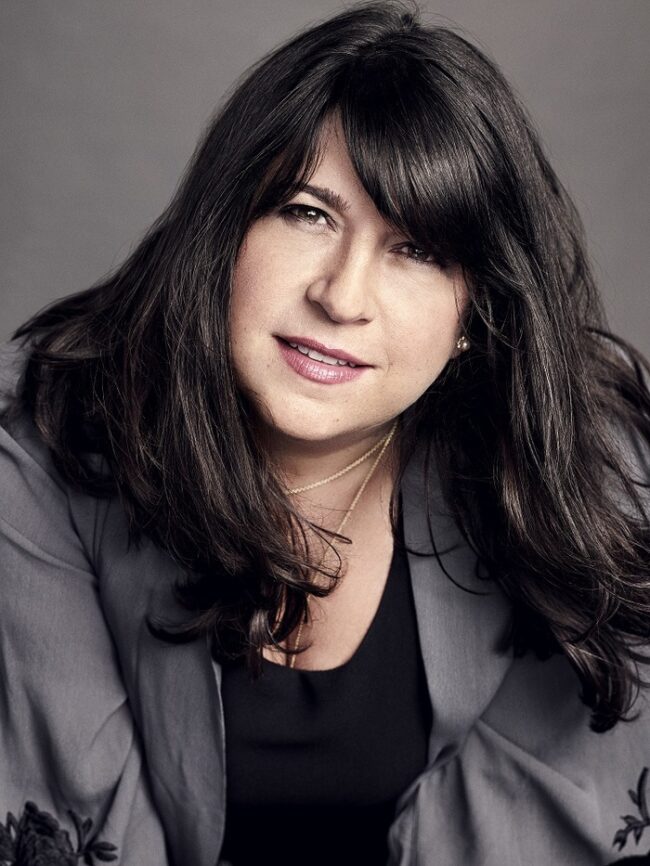 Could you follow in the footsteps of the self-publishing author who went on to sell 125 million books and be named in the Top 100 Most Influential People?

Realistically, most new authors who self-publish their way onto the page will never likely be able to give up their day job.

But there are exceptions.

And there can be no greater exception than Erika Mitchell.

The mother-of-two, heavily influenced by the Twilight books and films, published her own fanfiction on kindle under the pseudonym Snowqueens Icedragon in 2008.

Again, she self-published – only this time the hundreds of downloads and on-demand print sales each month became thousands.

When Fifty Shades of Grey was re-released by Vintage Books in 2012 it became the fastest selling paperback of all time in the UK.

The taboo breaking trilogy, which also includes Fifty Shades Darker and Fifty Shades Freed, went on to break sales records all over the world.

But what has taken a history graduate, who was working as an assistant at the National Film and Television School in England, to a place on Time magazine’s World’s 100 Most Influential People?

And how did a self-publishing fan writer suddenly become one of the wealthiest authors on the planet?

To follow in the footsteps of E L James it helps to take a closer look at her work and her approach.

The former production assistant admits ‘writing used to be my hobby’.

It was a hobby that, when suddenly influenced by Stephenie Meyer’s Twilight books, saw Snowqueens Icedragon become something of an internet hit with her fanfiction.

In a bizarre twist, it’s now her Fifty Shades trilogy which attracts the most fanfiction on the web – tens of thousands of stories and counting.

In a rare interview E L James disclosed: “Those characters feel like they belong to everyone now. This was all born of fandom.”

Influences are critical for any new writer. But here’s where Erika differs from most.

Rather than hoping to appeal to high-brow critics, she was writing for fellow fans. As that fanbase moved from vampire romance to bedroom masochism, so did her writing. If you look closely at the Fifty Shades books, there are grammatical mistakes aplenty… but who cares? Not Erika or her readers.

When putting pen to paper, it’s maybe a good idea to decide whether you would prefer critical acclaim or commercial success.

Look back at some of the early reviews of Fifty Shades and you will notice plenty of cynicism and even anger in the columns of newspapers, websites and magazines. But the publicity, whether it was negative or occasionally positive, just added to the wave of whispered enthusiasm, mainly from middle-aged women. The lesson from Fifty Shades is readers know what they want more than the critics do.

Another lesson to take from the early rubbishing of Erika’s first Fifty Shades book is that she stood by her characters, her narrative style, and her fondness of fetish. The second and third instalments, like Fifty Shades of Grey, sold by the millions and were translated into around 60 different languages. Again, readers know what they like.

E L James is the first self-published author to become a billion-dollar-earning global superstar – she won’t be the last.

My first novel ANDROMONO has just been published on Amazon Kindle and as a paperback. Having submitted it to various agents and publishers and collected rejection emails and no responses, I decided to take the plunge and try using PublishNation. Gwen and David expedited the process efficiently and responded promptly to my emails and phone calls. I can wholeheartedly recommend them.