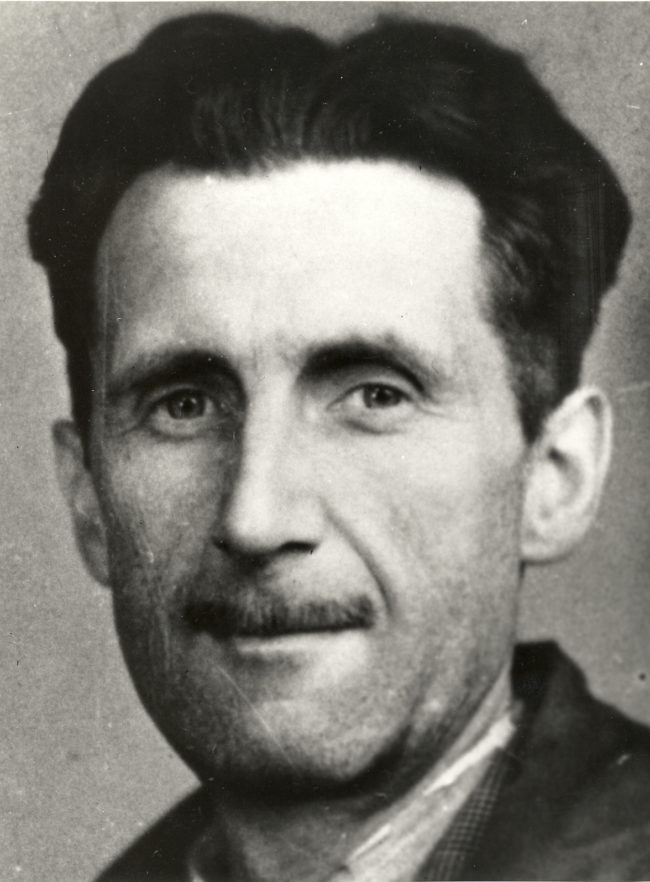 Advice for improving your writing can be found far and wide. An array of influential linguists, creative writing tutors and, of course, published authors, all freely offer their opinions on crafting the perfect sentence, paragraph, chapter and novel.

But, here at PublishNation, to avoid the constant contradictions, we thought we’d step back in time and learn from one of the storytelling masters. Eric Arthur Blair, or George Orwell to you and me, is widely accepted as one of the most important writers of the 20th century.

A Clergyman’s Daughter, Animal Farm, Nineteen-Eighty-Four and Keep the Aspidistra Flying are regarded as being among some of the best novels ever written in the English language.

Orwell’s essays, journalism, and non-fiction books, such as Down and Out in Paris and London or The Road to Wigan Pier, also offer lucid prose and lasting reflections of social history.

Orwell, though, was a teacher as well as a writer, and in his essay Politics and the English Language, he produced six golden rules for every writer to follow.

More than 70 years on, Orwell’s prescriptions for penning perfect sentences and paragraphs are as relevant as ever.

In essence, Orwell championed precise and clear language as the foundations for any piece of writing. He also offered recommendations on tutoring yourself to produce the type of sentences that made him so successful in his writing.

On sitting in front of, not a typewriter anymore, but a laptop, the scrupulous writer, in every sentence that they write, according to Orwell, will ask themselves at least four questions:

What am I trying to say?

What words will express it?

What image or idiom will make it clearer?

Is this image fresh enough to have an effect?

Orwell stated, “One can often be in doubt about the effect of a word or a phrase, and one needs rules that one can rely on when instinct fails.” To be on the safe side, he added a further two rules to consider when reading back your original draft:

Could I put it more shortly? Have I said anything that is avoidably ugly?

George Orwell was only 46 when he died in 1950. As well as leaving a remarkable legacy of published works, he also left some valuable advice for all of us wanting to improve our writing.

Again my thanks to the marvellous team behind PUBLISHNATION, Gwen and David Morrison. This is my third book published by them and I would have no hesitation in recommending them to publish your book.

Gwen has kept me informed in all the stages getting the book into print and she is quick to answer my queries.

The front cover designed by them is excellent and eye catching.

The whole process from my initial contact to the appearance of the book on Amazon took under 6 weeks.