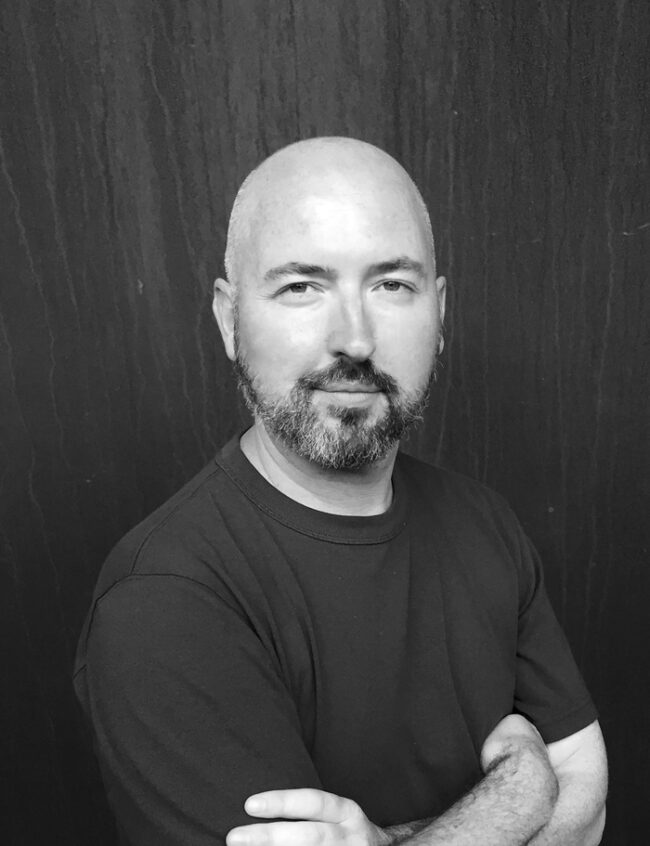 But he believes remaining loyal to your roots can help in finally overcoming the hurdles.

The 45-year-old fashion designer from Glasgow received more than 30 refusals before his debut novel Shuggie Bain, made it to print.

The heart-wrenching story of an effeminate teenager growing up on a tough working-class Glasgow housing estate became one of 2020’s biggest sellers.

As well as winning the Booker, Douglas’s debut has gone on to be translated into 38 different languages and plans are in place for film version of the book.

But for many of the ten years it took to write, it didn’t look like Shuggie Bain would ever reach the bookshelves.

Douglas explained: “The rejection is just part of the journey.

“I began writing Shuggie Bain in 2008 with no expectation of it ever being published.

“But when I started writing, it really flew through me – I felt as though I had something by the tail.”

Although not autobiographical, the story of a gay teenager looking after his alcoholic mother does mirror much of Stuart’s own upbringing.

Having lost his own mum when he was 16, the youngest of three children had to hold down several part-time jobs to continue his education.

Eventually graduating from the Scottish College of Textiles, Douglas moved to New York where he worked for some of the world’s most famous fashion houses.

But his passion for the written word, as well as his roots, had never left him.

He continued: “Writing was the first thing I wanted to do.

“When I finally got the invitation to publish, I thought ‘this is it!’.

“I had to move to America for work and a career, but I continued to write about Scotland.

“I had to put myself through high school, working four nights a week and at weekends.

“Part of my Scottish upbringing is that you keep your head down and you carry on.”

While Douglas shows great loyalty to his tough Glaswegian upbringing, he admits it wasn’t conducive to becoming a novelist.

Douglas added: “I had wanted to study English and to become a writer, but in the world of my childhood, boys didn’t do such things.

“Studying English was middle-class – even the word ‘English’ was jarring and dangerous in the East End of Glasgow.

“Because of my upbringing, I felt so much like an impostor that I wrote in secret and I told no one.

“Men from the west coast of Scotland are not known for revealing their tenderer feelings.

“Fiction allows me to make sense of things I am unable to express in other ways.

“It took ten years to write the novel because I felt such comfort in the world I was creating.”

Douglas Stuart’s second novel, Loch Awe, will be released early in the 2022.

Roots and Rejection: the secrets of success for Shuggie Bain author was last modified: November 25th, 2021 by PublishNation

As a first time author and a technophobe I needed a publisher to guide me through the process and hold my hand. David and Gwen did just that – warmly and reassuringly. They were efficient, professional, and friendly. Any email query, and there were quiet a few, was answered on the day or the latest the next day.
Amazingly the whole process from first submission to publishing on Amazon took under 2 weeks!
The finished product is of very good quality and such good value for money, e.g. the front cover an incredible £40. It would sit comfortably amongst other titles in any bookstore, unlikely as that is! I may not write anything else, but I would have no hesitation in using them again.
Thanks David and Gwen
Michaela Taylor was last modified: February 1st, 2022 by PublishNation
Michaela Taylor
She Said She: (a trans love story)